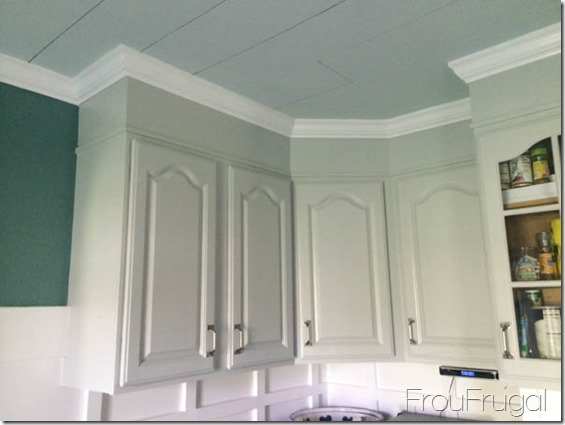 So, life happened again. It seems to do that to me on a fairly regular basis. When the last I left you, I was in the midst of a painting hell known to few people. A LOT has happened since then. Here’s some of the things that have happened. 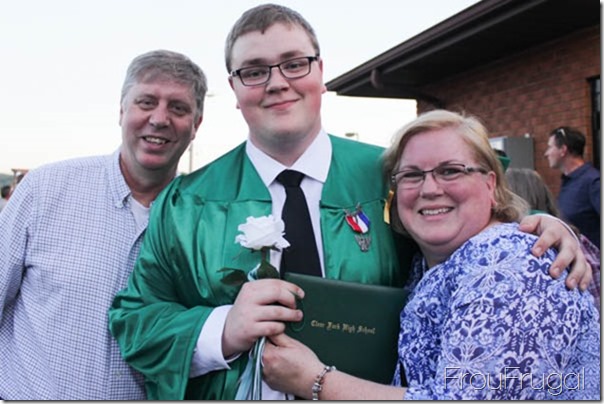 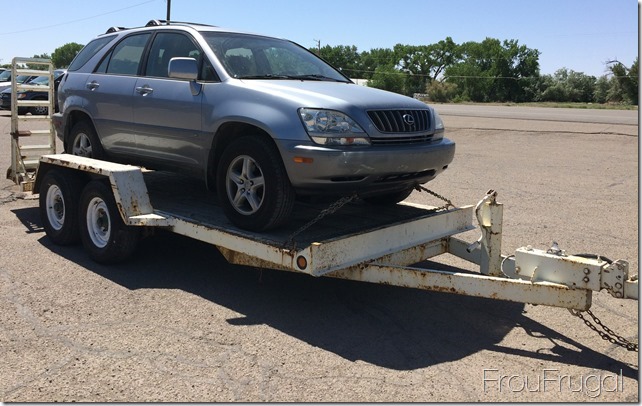 With all that was going on, things were usually too chaotic to take any beauty shots but I have a few to share with you.

I got the ceiling painted, although the final color was just a touch or two lighter than I wanted, I was fine with it. Mostly the light during the day is too bright in the kitchen to see that it’s a shade of the blue, but at night it’s more noticeable.

I finished painting all the cupboards. The lower cupboards were painted four times; once with primer and three coats with paint. 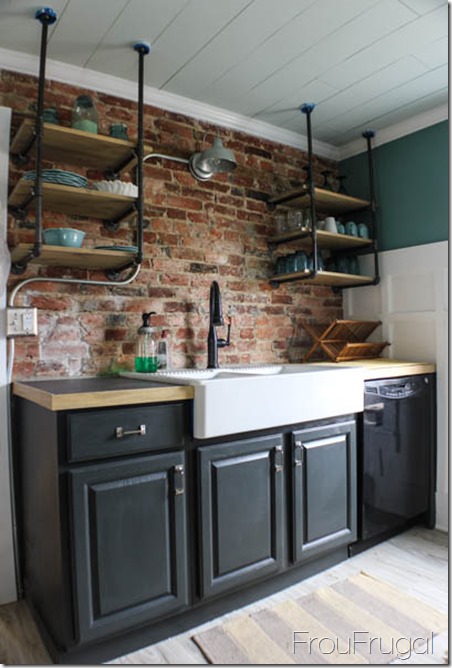 The color is Iron Ore by Sherwin Williams. I love the dark color, but it does show dirt rather quickly, especially in a home where remodeling sawdust and dirt is flying fast and furious. 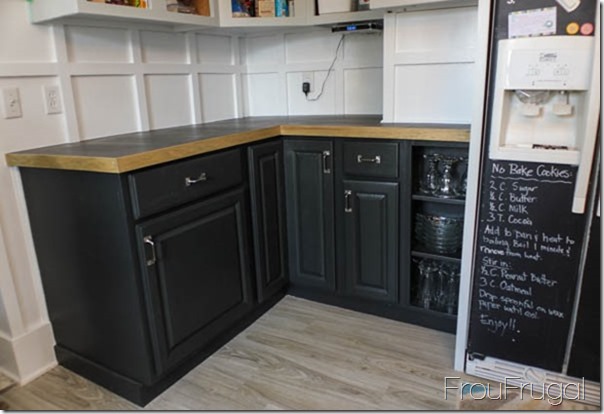 The upper cabinets only needed three coats of paint. The difference was using a tinted primer, so if you plan to paint your cupboards in any color other than white, go for a tinted primer. #ThankMeLater

Sorry for the grainy pictures. These are just the snaps I could find from my phone. I really didn’t break out my nice camera for them.

I finished my built in garbage can/microwave stand/dog feeding station. 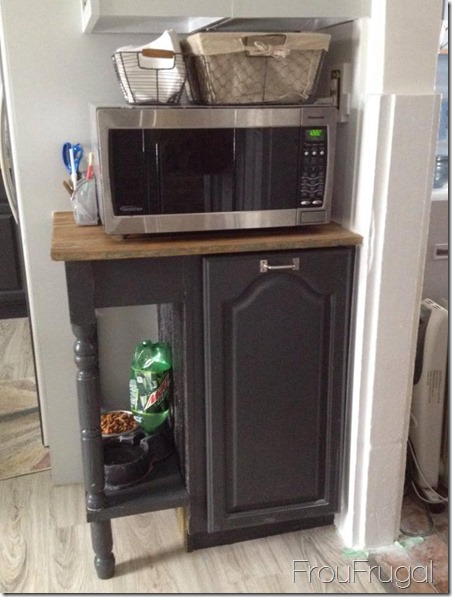 Turns out, my dog is a complete slob when he eats, so it didn’t remain a dog feeding station for long. The garbage can works like a dream, after I tweaked it several times, and the microwave is staying with the house since we have one in our new home so that part is still functional. It ended up being a pain to build, but I’m glad I pushed through. I think it fit in well with the rest of the kitchen. For less than $50 in parts, it was a good addition to the kitchen.

That’s all the pictures I have. I will take some shots in a week or two when I get back to Ohio. I’ve got a LOT of work ahead of me, including finishing both bathrooms, installing flooring in the living room and a LOT of painting to do, not to mention the yard work that needs to be tackled. On the plus side, I can do the work without stopping to take care of people and that will help the work move right along.

However, I suspect that after three weeks on my own, I may be overly chatty with the other Haven attendees. You have been warned.