An Update and a Hint of Things to Come 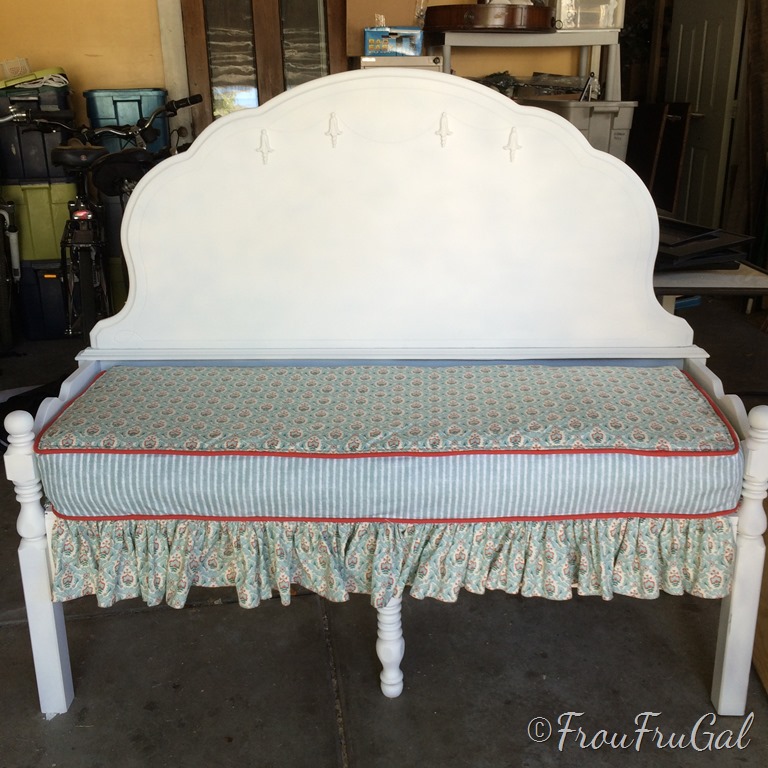 I thought I would pop in for anyone still out there wondering what I’m up to and if I’m ever coming back to blogging land. If you have been following me on Facebook or Instagram, you’ve probably seen a hint of some of these things.

Just in case you are still out there, I thought I’d give an update as to what is going on in my world. In December 2014, I made the decision to go on hiatus on my blog. I mean, I’d pretty much defacto already done that, but I made it official in December and gave myself permission to step away. 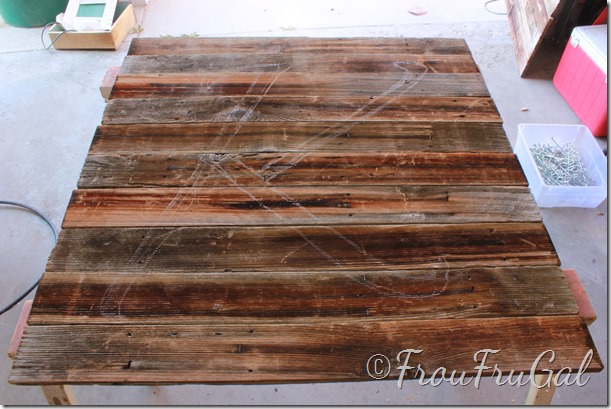 While I mentioned it at the time, I was spiraling down into some pretty deep depression. It’s weird to me that I suffer from depression considering the fact that I really like to be happy. Even still, chronic depression is a fact of my life. Most of the times, I’ve been able to manage it very well, but this time was different.

I was living in denial for quite some time, but the signs were unmistakable. I felt like my give-a-dang was busted on all levels and life was a real challenge for me. Because I don’t like to bring others down, I just felt it was best to step back while I worked on getting to a healthier mental state.

At the time, I honestly thought that would take a few weeks. But a few weeks turned into a few months and by last Spring I knew professional help was necessary. I started seeing a great counselor who has really helped me overcome some of my challenges, see things outside the lens of depression, and build skills to move forward with my life. 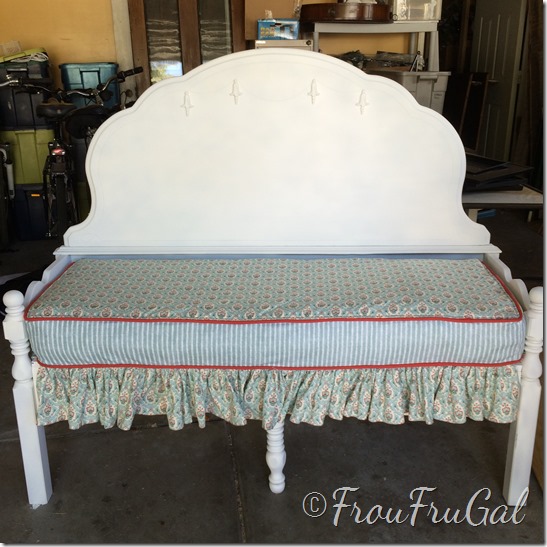 I’m happy to report that a great deal of the darkness has lifted. Some of the challenges in my life that were adding to my depression have resolved themselves and I’m just in a much healthier mental place. I still have a ways to go, but I feel like I have a much better skill set to manage my mental health. While I’m not ready to jump up and down and yell, “I’m cured!,” I am cautiously optimistic that my future is brighter than it has been for some time now.

The entire past 15 months hasn’t been all depression. I’ve had some brief periods of productivity to get some projects done. Most of them I show off on Instagram and Facebook. Those who have paid attention may have noticed an uptick in Silhouette and knitting projects. 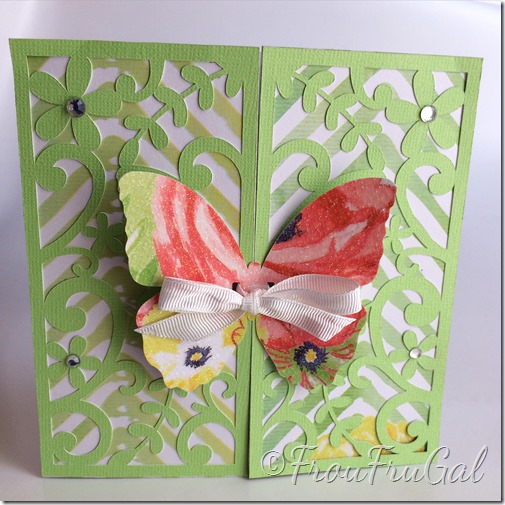 There’s actually a really good reason for this. In October of 2014, I took a job with Silhouette America as a customer support rep. Originally, the job was to help offset our expenses while we waited for the Ohio house to sell. Then the house didn’t sell (for 526 days it didn’t sell) and then Hubs got laid off and, well, with one thing and another, I’m still working there.

I help people solve their software/hardware problems with their Silhouette Studio software or the machines. I handle some of the higher-level problems and it helps me focus on diagnosing and solving problems if I can keep my hands busy. Hence the knitting projects. 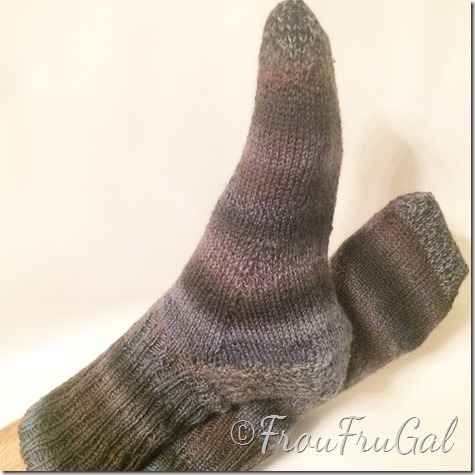 I don’t always knit while I work, but if it’s a complicated problem or we are waiting for things to download, knitting helps pass the time and keep my mind focused on the problem.

Having helped thousands of customers, I know a thing or two about the main problems that users struggle with. In response, I’ve created some YouTube videos to help Silhouette users Successfully Print and Cut Every Time in Silhouette Studio, Understanding Silhouette Cut Settings, and How to Weld Text in Silhouette Studio. Let me be clear: I in no way speak for Silhouette America. I just thought I would share some things I’ve learned to help other users. Be sure to check them out or refer them to a friend who might be able to use the help.

If you are long-time reader, you know that back in 2013-2014, during my son Noah’s senior year, Hubs’ job got eliminated which prompted our move to Utah. It was kind of ironic because we’d spent our older kids senior years living apart as a family due to job changes; one wanted, one not so much. This was our third kid having a senior year and the third time we were living across the state or country for it.

You should hardly be surprised to know we are yet living apart as a family due to the alignment of our youngest son’s senior year and yet another layoff. We actually tried to stay in Utah this time around, knowing that meant a change to a different profession. Mostly we wanted to stay because, Katie, Hub’s sister that lives with us, has all her programs here that she loves and we don’t feel it’s fair to her to keep moving. But also, we just have a ton of friends and family here and Utah feels like home for us in many ways. 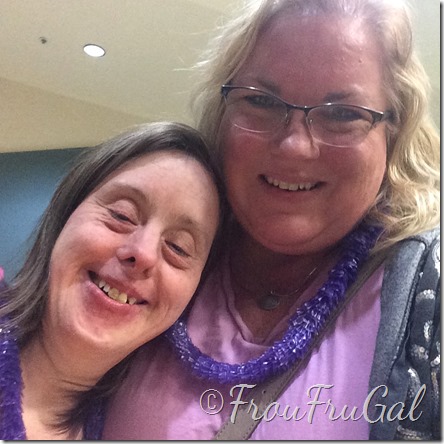 Despite our efforts, after five fruitless months of searching and more than 100 resumes sent out, we finally accepted the inevitable and widened our search. Sure enough, as soon as we did that, the offers started coming and Hubs accepted a post in Summerville, South Carolina.

I’ve been on my own with Katie and the boys since Thanksgiving. Our daughter, Ryley, who had moved out last Fall, moved home in January after a bad roommate experience. Noah and Ryley will move into their own places at the end of the month. Sam and I are wrapping up the school year, downsizing like mad, and preparing Katie to move to her other brother’s house until a spot in a local group home opens up. We found a home that we think will be a good fit for her and hope that she can make that transition. We may have her with us for a few months here and there, but for now, our main caregiving duties are coming to an end. 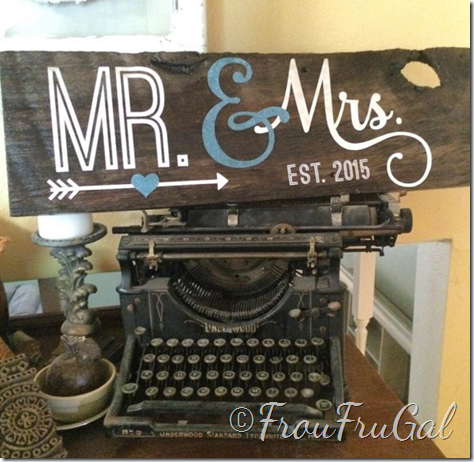 Sam will move to South Carolina with us and work until he goes on a mission for our church. His plan is to leave in the Fall. Hubs and I will then officially be empty nesters, which is super weird and exciting at the same time.

Which leaves us what’s to come on the blog. For quite a while, I felt like I was just done with the blog. Blogging has changed since I started and the comments that helped fuel my creativity just don’t happen as much any more. I don’t know if that is because I’ve lost a lot of followers in all my inconsistency, or if moving to WordPress made commenting harder. I don’t exactly what happened. But it changed and not knowing if anyone was reading my blog and/or interested in what I was sharing made it hard to feel like I should continue on. Part of that thinking was the depression talking. 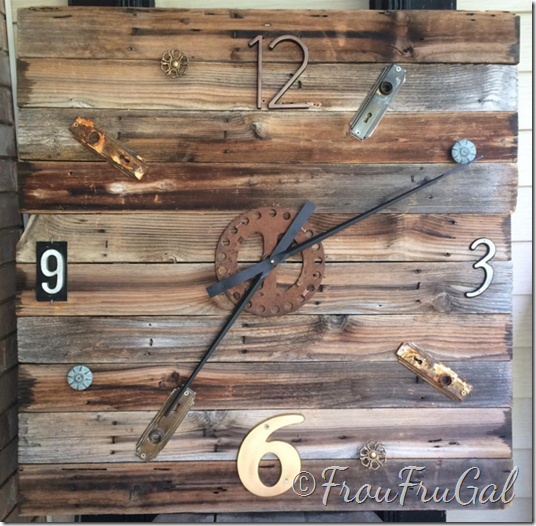 But the truth is, I love sharing and writing and doing projects and that’s not going to end any time soon. I will try to capitalize on my Silhouette knowledge more once I move. I will look to do more training and videos and maybe even some retreats as I know there are people desperately looking to increase their skills. While it will never become the main focus of my blog, it will be an additional area of focus. I love the product and will continue to incorporate those projects into anything I do.

Because I’m downsizing so much, only that furniture that I truly love is making the cut on to the moving van. Which means furniture projects are in my future. We will be renting in Summerville and I will probably have some posts about personalizing a rental. 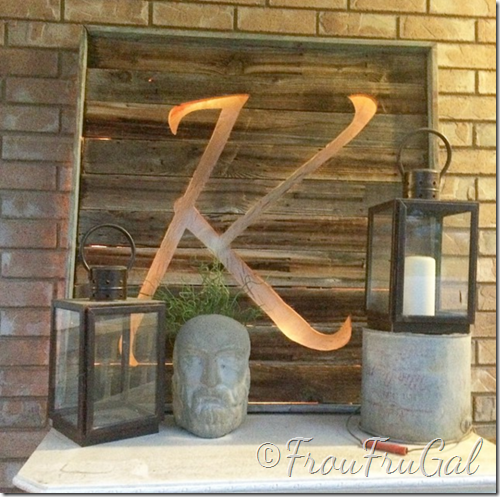 Like me, you’ve probably seen more than a few bloggers who have come and gone. Some, like me, have even staged a bit of a comeback, only to not fully return. I hope that isn’t me because I know I have a lot more to share and more projects in my future. Your comments, questions, support and friendship have meant so much to me. I appreciate you all and your support. I hope you’ll stick with me on the next phase of my journey.