We happen to live in a neighborhood with a lot of rentals, so every now and again, someone moves and we are able to find a treasure or two that they leave behind.

Lovely, isn’t it? Eh…what? You’re not convinced? Come on? What’s wrong with it?

Okay, so maybe it’s coming apart at the seams, just a bit.

And it’s got a ding or two. But that’s nothing a resourceful Chica like myself can’t fix with some clamps, glue and a little bit of wood putty.

Besides, it passed Fur Child’s sniff test, so I brought it home. Hubs and the boys gave me their standard, “Are you completely cracked in the noggin’?” look, but I knew there was a gem here.

I painted it in my Heirloom White-ish paint, that I had mixed at Lowes. This is the same paint I used on my $25 Buffet. When I plan to use the Metallic Patina Glaze, I like the glaze to have something to grab onto.

For this reason, I use a brush instead of spray paint for my projects. I know some of you may not like to go that route, but for a piece like this that doesn’t have a lot of details, the paint strokes can be your friend.

I dry brush the glaze onto the piece and the brushstrokes give the glaze those teeny nooks and crannies to fill which gives the piece some dimension.

I sprayed some adhesive on the back and covered it with burlap I had on hand.

It sat around my house for several weeks because I couldn’t find the baggie where I put the hardware from the back of it. Since I was still recovering from my foot surgery, it was hard to look around. Also, all the things I wanted to put on the shelf were downstairs and required me to hunt through some boxes.

I finally got it together though. Want to see?

With the exception of the folding rulers, the picture frames and the German Chocolate Candy Tin, everything on the shelf is from Hub’s family.

This is the camera case for the camera on the top, right shelf. It’s hard to see, but I have a 1935 GE light meter which was necessary before the days of automatic camera settings.

I love this camera and have wanted to display it for the last 15 years, but I didn’t dare put it out until Buddy and Kiddo were old enough to leave it alone.

I love the old lead toys. The donkey and the sailor are authentically aged. Hubs and I were hoping to find sailors with other semaphore flags, but after a bit of research, we don’t think they ever made those.

The baby pictures are of Hub’s maternal grandparents. His grandmother, Dorothy—who was from Kansas— is in the middle and again on the left. His grandfather, Bert, is in the black “dress” on the right. I love these pictures. There’s also an old pocket knife that is never going to open again.

This is Hub’s mom, Grandma Pat, and her baby shoes. I have dozens of pictures like this of Hub’s family. In fact, I could wallpaper an entire room with them. I love the old embossed, cardboard frames they came in. Some of them are really works of art.

I included some pictures of my kids over here, too. This is Man-Child giving Baby Girl the choke-hold of love. It’s one of my favorite pictures, but it’s stuck to the glass so I can’t remove it. I keep meaning to scan it, though, and see if I can get a bigger copy of it.

The silver pencil is from one of Hub’s great-grandmothers. I’m not sure why it was on a lanyard. It has a lovely etched design along the sides of the pencil.

This is a stereoscopic viewer, called the Perfecscope, from 1895. Stereoscopes were a pre-television form of entertainment in the early 1900s. When you look through the viewer, the two pictures blend into one and it creates a 3-D effect.

When Hubs would go to Kansas every summer to visit his grandparent’s, he loved looking at all the cards. We have hundreds of them. Most are pretty boring, but some are funny. They were often sold in sets as story lines.

I still have some work to do in this area. I’m just keeping it real here, because this is how it looks most of the time. The guns stay there because we often need them to chase critters out of our yard that are making Fur Child go nuts. The dog bone hasn’t been touched since Christmas, and needs to be pitched. The sword armory is usually kept by the guns, but after a recent battle they found a new home and they haven’t made it back yet. 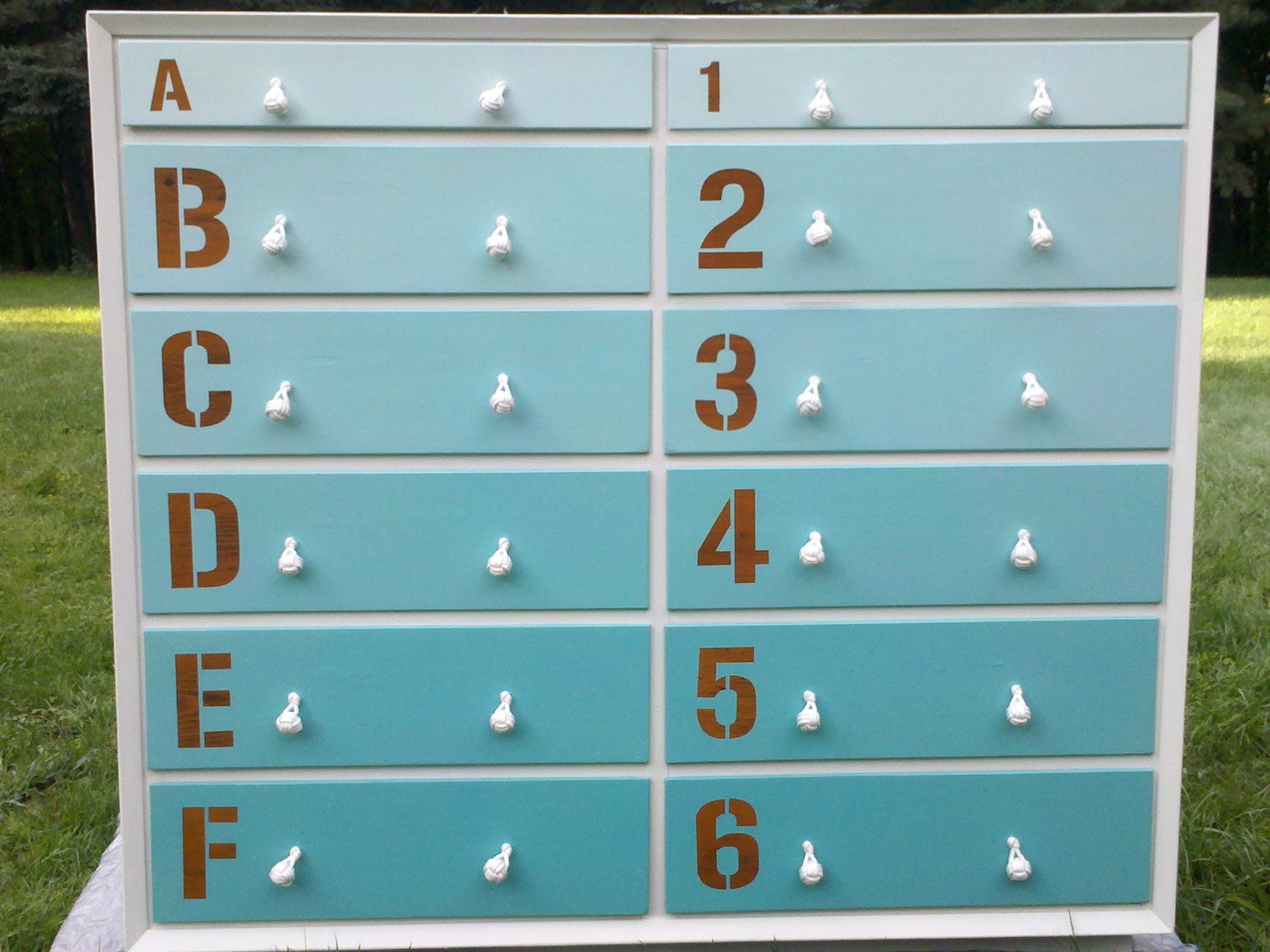